With the blessing of His Holiness, Patriarch Cyril of Moscow and All Russia, the year 2021 commemorates the 300th Anniversary of establishing the Holy Synod and creating Synodal institutions. The Foundation for the Revival of the Synodal Choir with the support of the Moscow government and the charity of the scientific communities of the State Central Museum of Contemporary History of Russia, the Russian National Museum of Music, as well as the Foundation for Revival of Traditions of Compassion and Charity 'St Elizabeth – St Sergius Educational Society' presents the exhibition project 'Mysterious Voice of Heaven. To the 300th Anniversary of the Synodal Choir'.

The Moscow Synodal Choir is the successor to the Patriarchal Singing Deacon's Choir, which had existed in the Moscow Kremlin since the 16th century. The Moscow Synodal Choir had its heyday from 1890 to 1910. At that time, it became a Moscow cultural landmark, and people from all over Russia came to hear it. The services in the Kremlin’s Assumption Cathedral, accompanied by the revived ancient chants, were a true art. 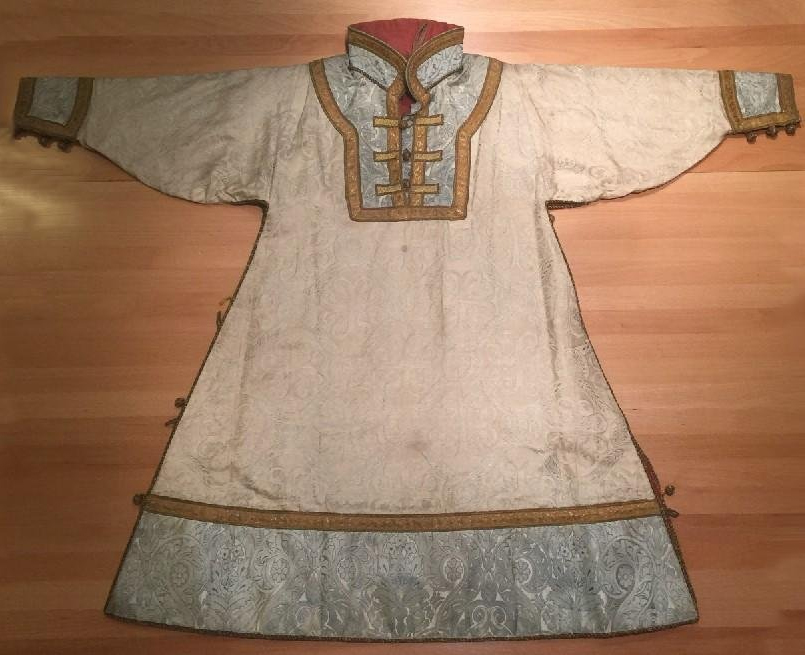 The choir used to be under the Supreme care of Grand Prince Sergey Alexandrovich. Among the exhibits is his desk seal made of golden topaz by craftsman W. Reimer. 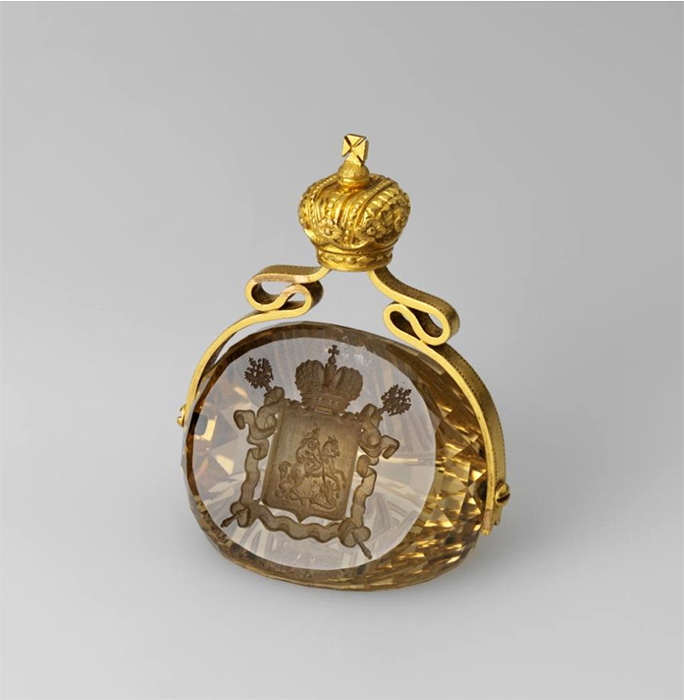 On display will be unique materials from the personal archive of Grand Archdeacon Konstantin Vasilyevich Rozov (1874-1923), whose voice was often heard in the Assumption Cathedral of the Moscow Kremlin, accompanied by the renowned Synodal Choir. He was assigned to the Great Assumption Cathedral in 1902, where for two decades, the beauty of his voice delighted audiences, who awarded him with national love and recognition. When Metropolitan Tikhon was elected Patriarch in 1917, it was K.V. Rozov who was in charge to proclaim his longevity. A photograph of the archdeacon at worship service in 1920 will show visitors that his colourful appearance, remembered by his contemporaries, was not an exaggeration.

The year 1921 commemorated the 25th Anniversary of the deacon ministry of K. V. Rozov, marked by his solemn naming as Grand Archdeacon. At that time, he received many testimonies of national affection — he got congratulatory letters from numerous friends and admirers. Collective congratulations from the brethren and ktetor, from watchmen of the Assumption Cathedral and choristers of the Synodal Choir, will be also revealed at the exhibition.