Organised by:
The State Hermitage 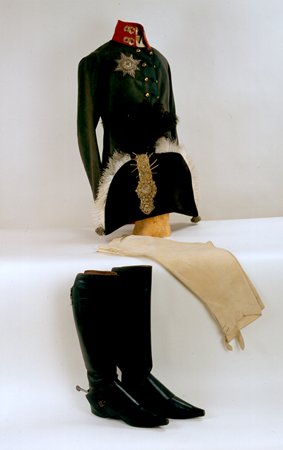 "The Sphinx who remained an enigma to the grave; About him even today they dispute anew..." Thus wrote P.A. Vyazemsky nearly a half century after the death of Alexander I. These words are timely in our day as well, more than 180 years after the Emperor died.

The exhibition, presenting a lot of materials and documentary evidence, tells us about the epoch of Alexander and allows viewing his fate, from birth to death and burial in the Peter and Paul Cathedral. Particular attention is paid to the original mythology, surrounding Alexander's timeless death in Taganrog - a famous legend about old Siberian hermit Fedor Kuzmich, the name, which is thought to have been taken by Emperor Alexander I to vanish from sight of the society.