The Moscow Kremlin State Historical and Cultural Museum and Heritage Site. In Russian; captions in Russian and in English. 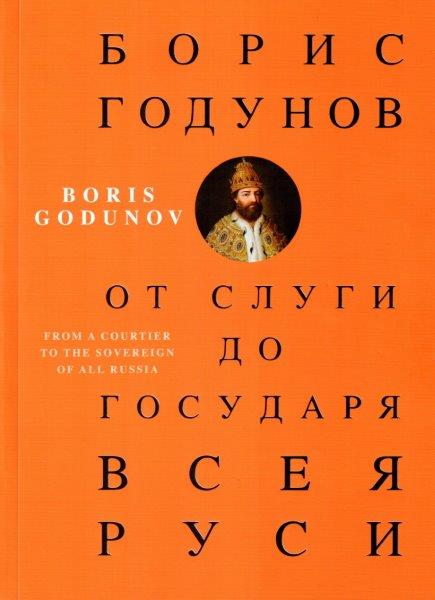 The catalogue of the exhibition dedicated to Boris Godunov, one of the most important figures in the history of Medieval Russia, consists of four introductory chapters and 160 descriptions of exhibits. The articles describe the main stages in life and political career of Boris Godunov, as well as the most important aspects of his foreign policy. One article presents an introduction into the rich cultural heritage of the Godunov period i.e. masterpieces of icon painting, book miniature, pictorial and decorative embroidery, jeweller’s art and art of gunsmithing. Alongside the magnificent works of art, there are also important Russian written sources and Western rare books of memoirs of those who took part in the events that the exhibition describes.

Descriptions of exhibits are set in five groups, in accordance with themes of the exhibition. The sections are: ‘The beginning: at the court of Tsar Ivan the Terrible’, ‘Boris Godunov – Minister under Tsar Feodor Ioannovich’, ‘Grand Duke Boris Feodorovich, the Sovereign of All Russia’, ‘The Godunov family and the Russian art in the second half of the 16th – early 17th centuries’ and ‘The failed dynasty’.